The popularity of our children’s science arena, Experts & Artefacts, at WhaleFest 2015 led to the development of us becoming Incredible Oceans.

At a large-scale festival that pulled in an audience of 15,000 people at The Brighton Centre in 2015 - attracted no doubt by our big name presenters such as Steve Backshall, Gordon Buchanan, Monty Halls, Michaela Strachan, and the team from BBC Blue Planet 2 - it was the popularity of our hands on science and education that really caught our attention.

And the rest, as they say, is history, and we became more focussed on using art, culture, media and personalities to highlight the vital ocean science issues that excite children and need to be better understood by adults. 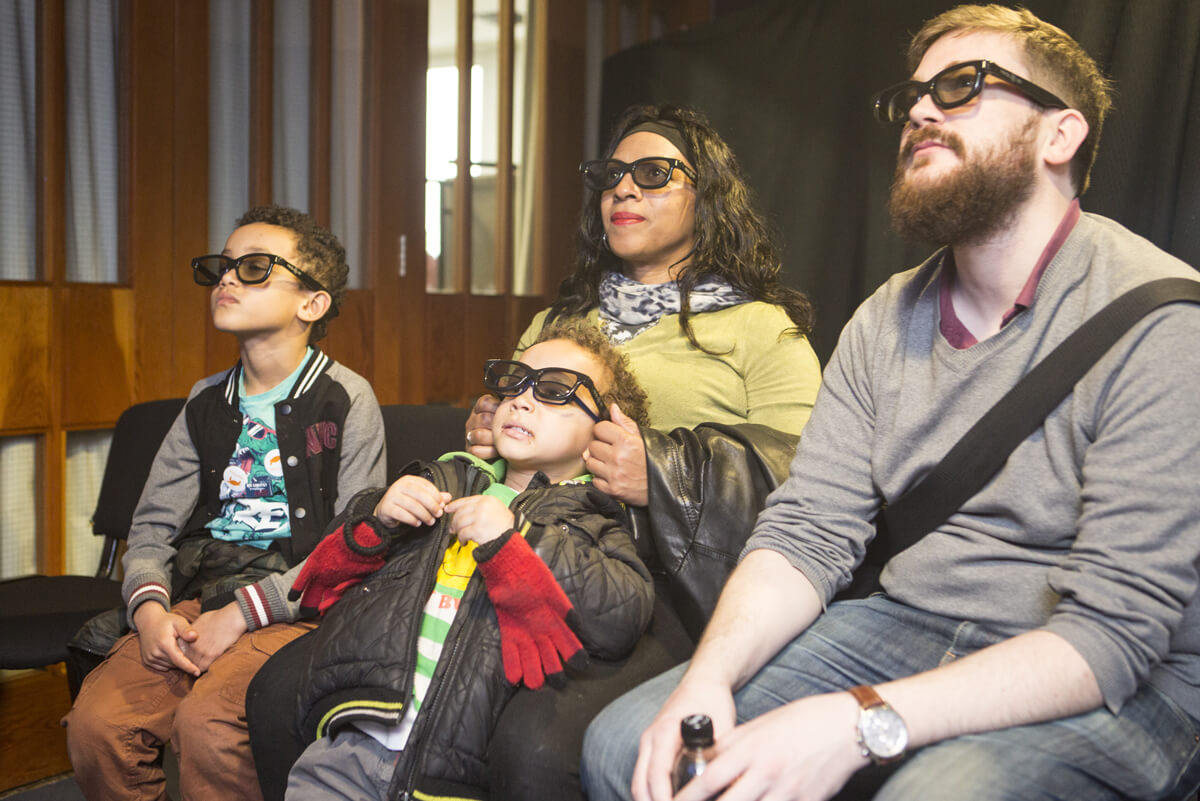 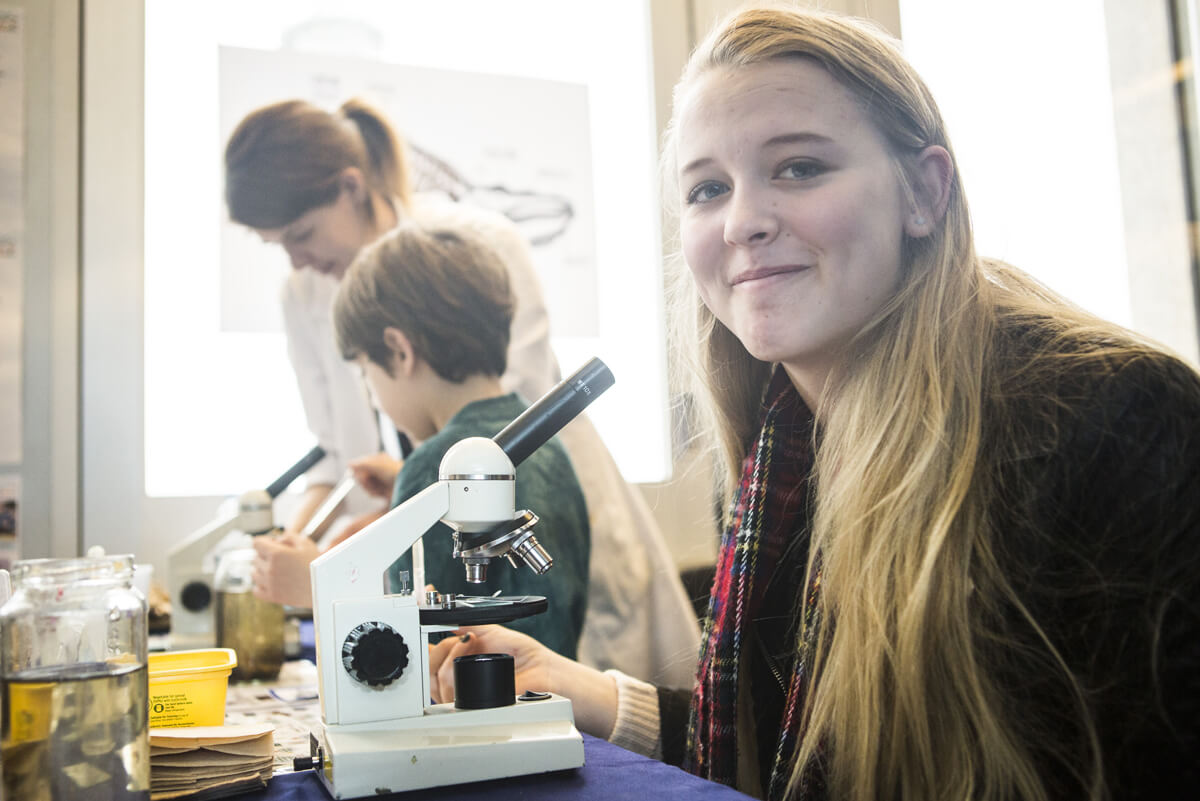 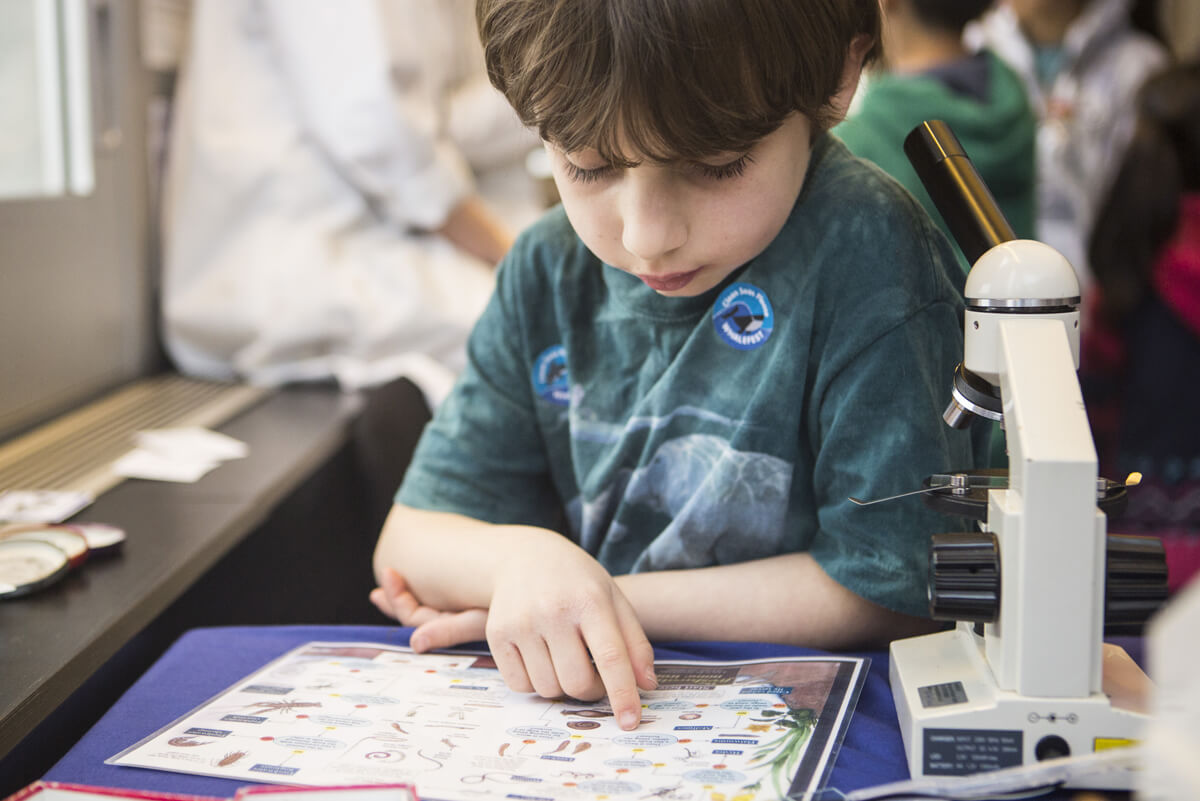 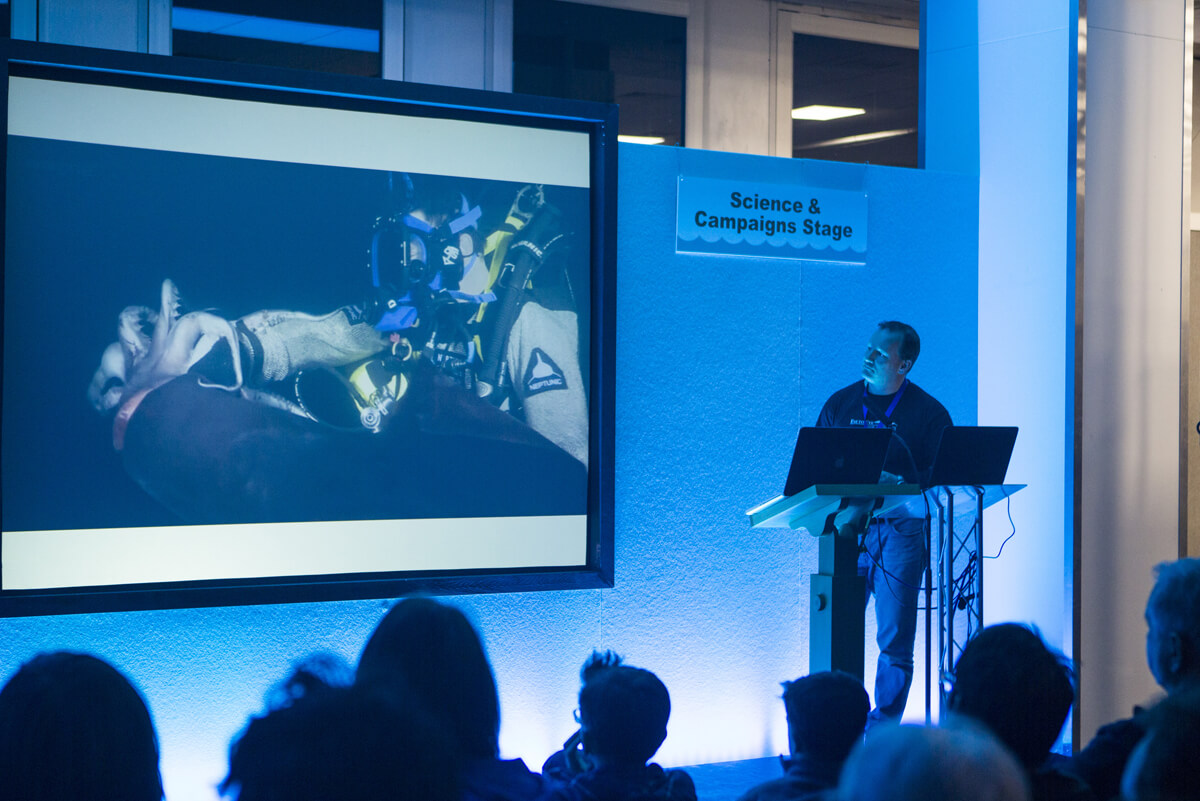 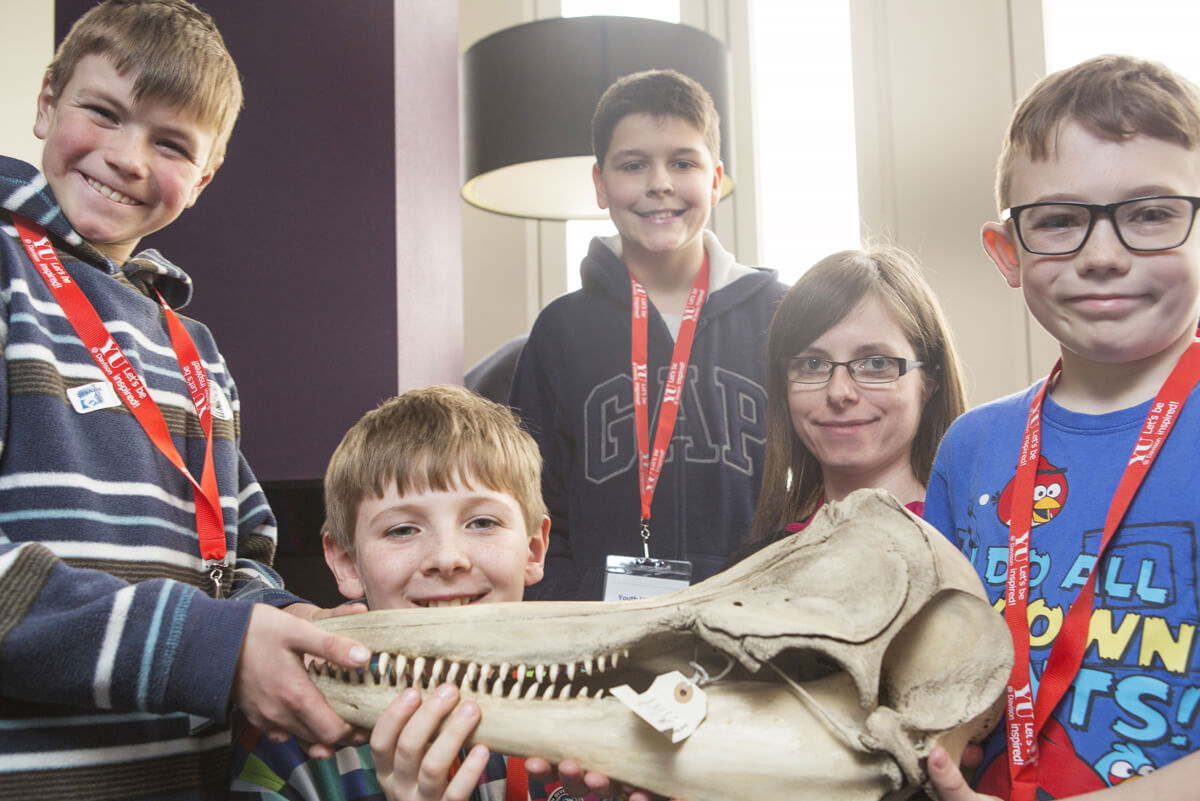