‘Setting Captive Spirits Free’ was the tagline for an installation on Brighton beach in 2015, which commemorated the - at that time - approximately 5000 whales, dolphins and porpoises that were known to have died in captivity around the world. A shocking statistic.

Created by a team from the World Cetacean Alliance, the world’s partnership of organisations working to protect these animals, as part of WhaleFest 2015, it was crafted from repurposed wooden pallets paired as crosses. It was seen and visited by around 70,000 people, many of whom added their thoughts to the graffiti info board, and covered extensively by social media all over the world.

In addition some powerful murals were created around Brighton that dealt with the themes of Orcas and other whales from other cultures perspectives. 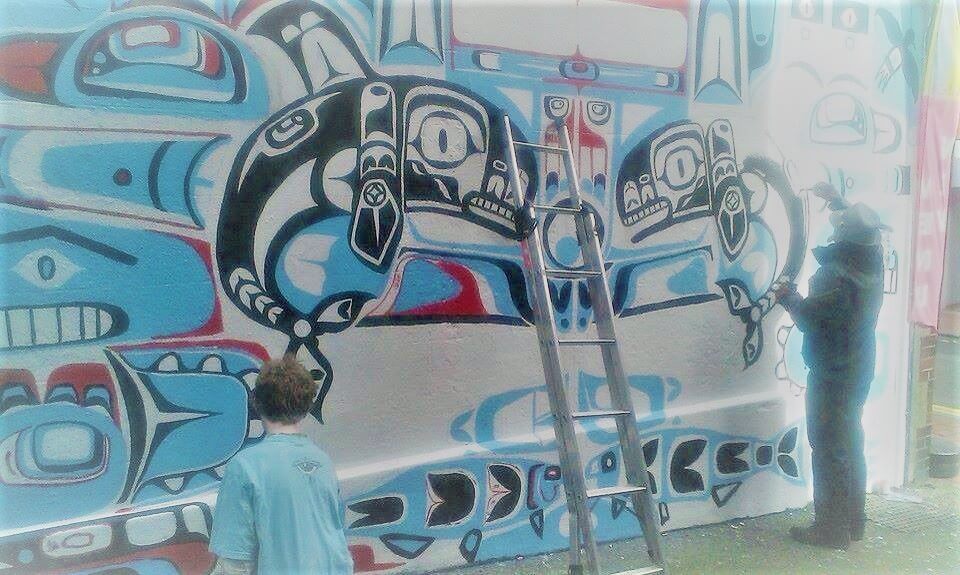 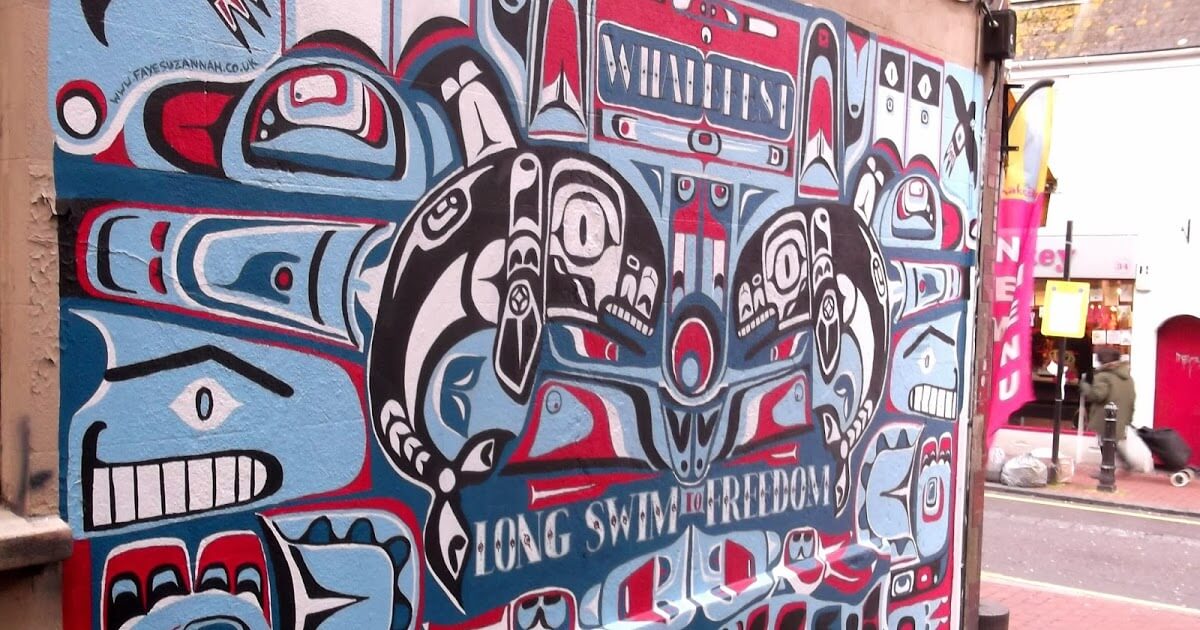 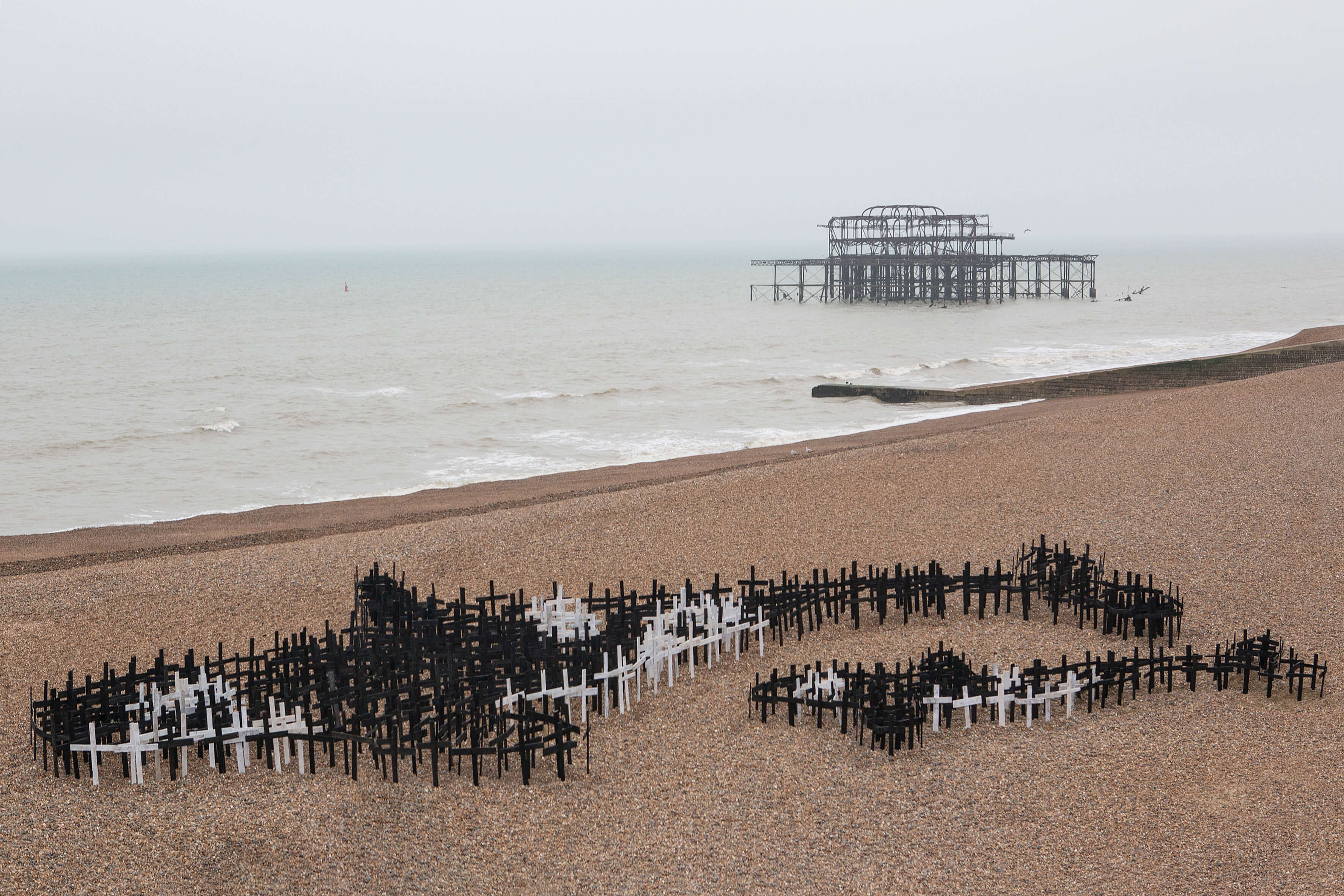 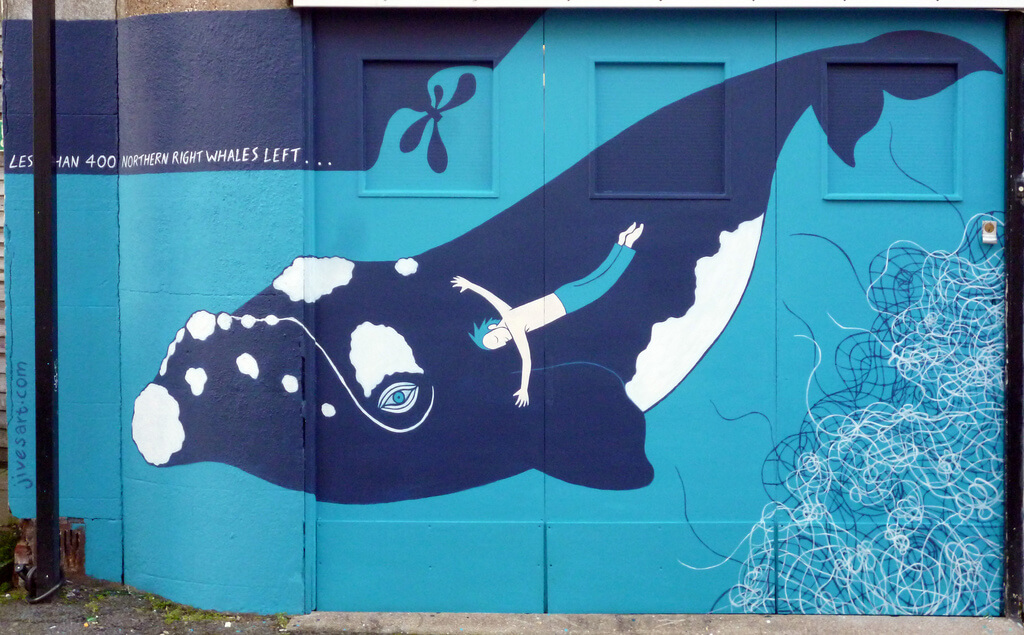 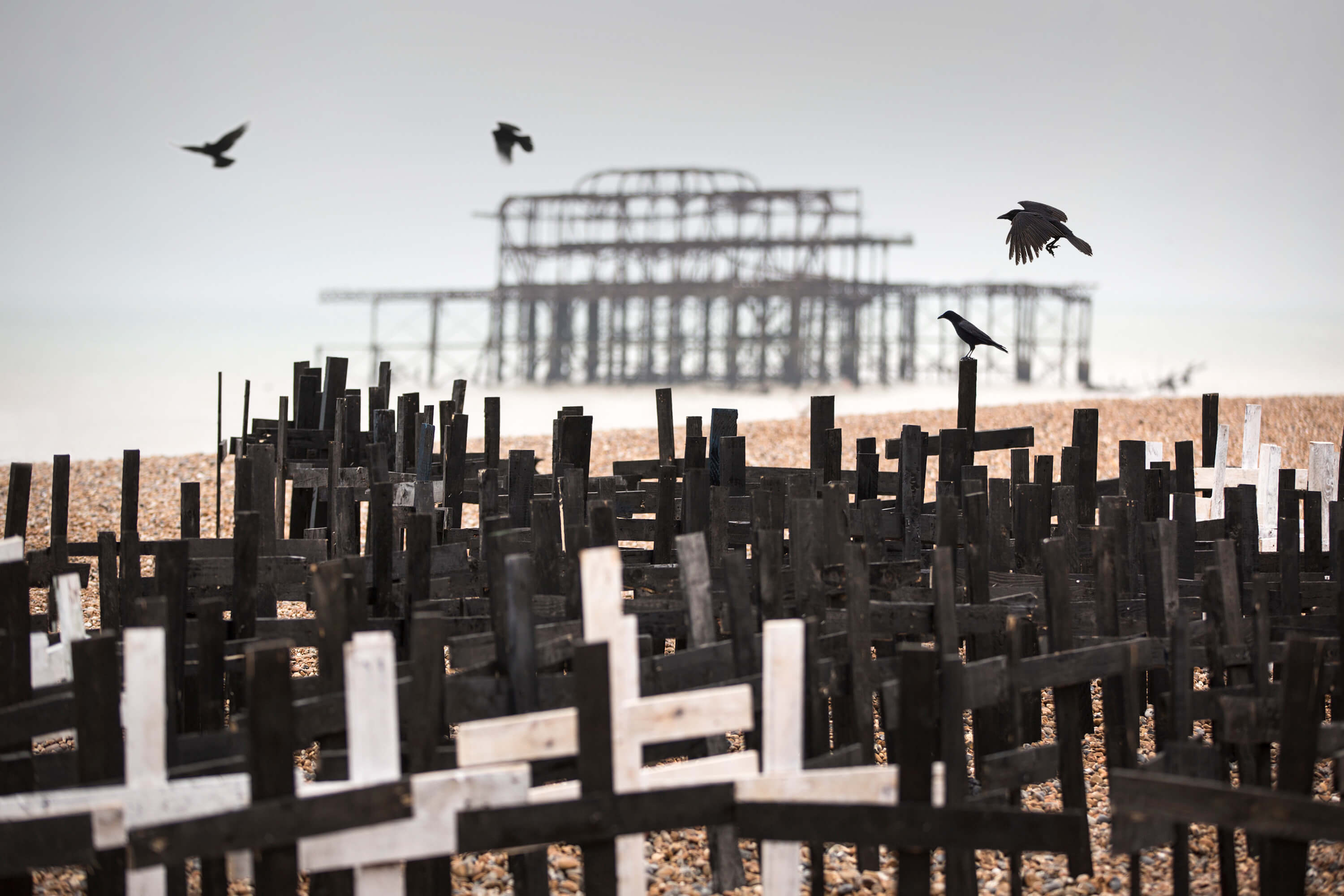