“I’m an avid fan of Cheltenham Science Festival. It is, without doubt, the premier science festival in the country because it is supported by pretty much everyone who cares about promoting science in Britain” Professor Brian Cox

We have a regular presence at this 6-day festival of ‘debate, discovery, experiments, enjoyment and hands on fun’. Our science communicator, educational consultant and presenter Russell Arnott has presented and taken part at Cheltenham for many years - and we have even sent our inflatable whales and a team there too.

Some of the world’s greatest scientists, big thinkers and comedy geniuses take part, with past speakers including Brian Cox, Robert Winston, Alice Roberts and Richard Dawkins. 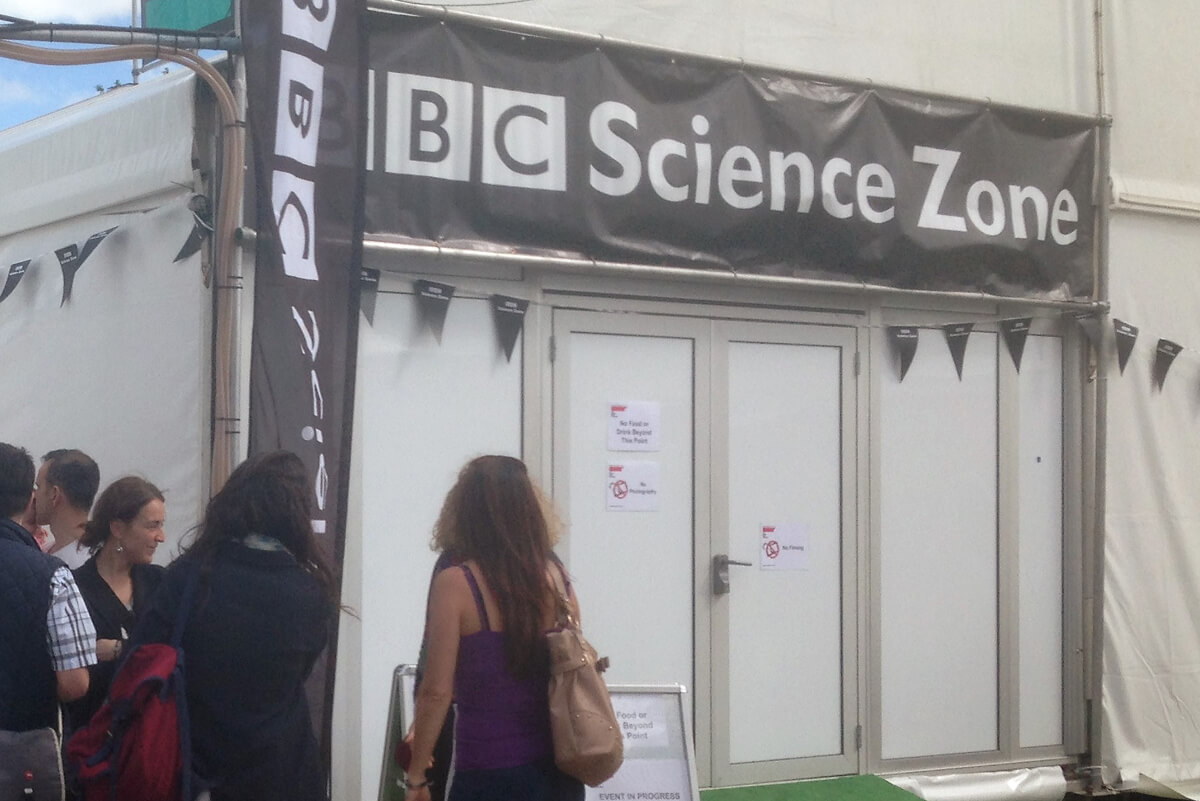 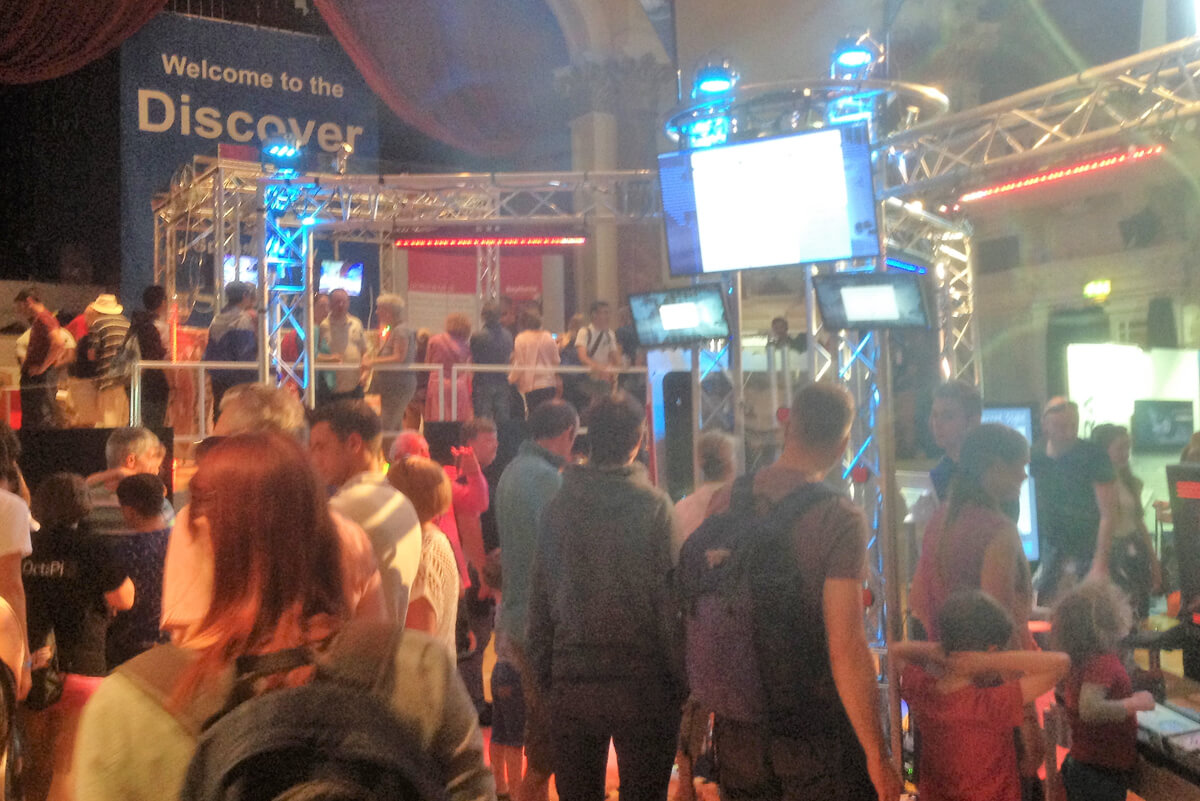 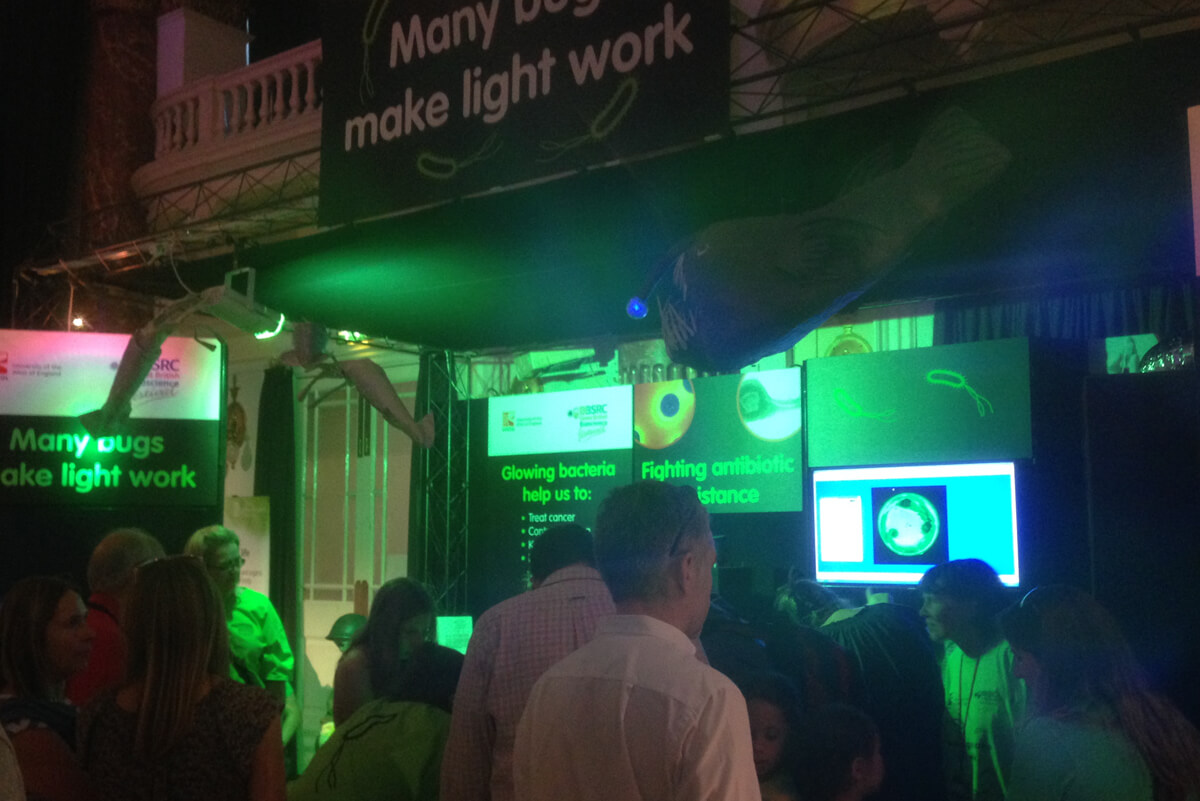 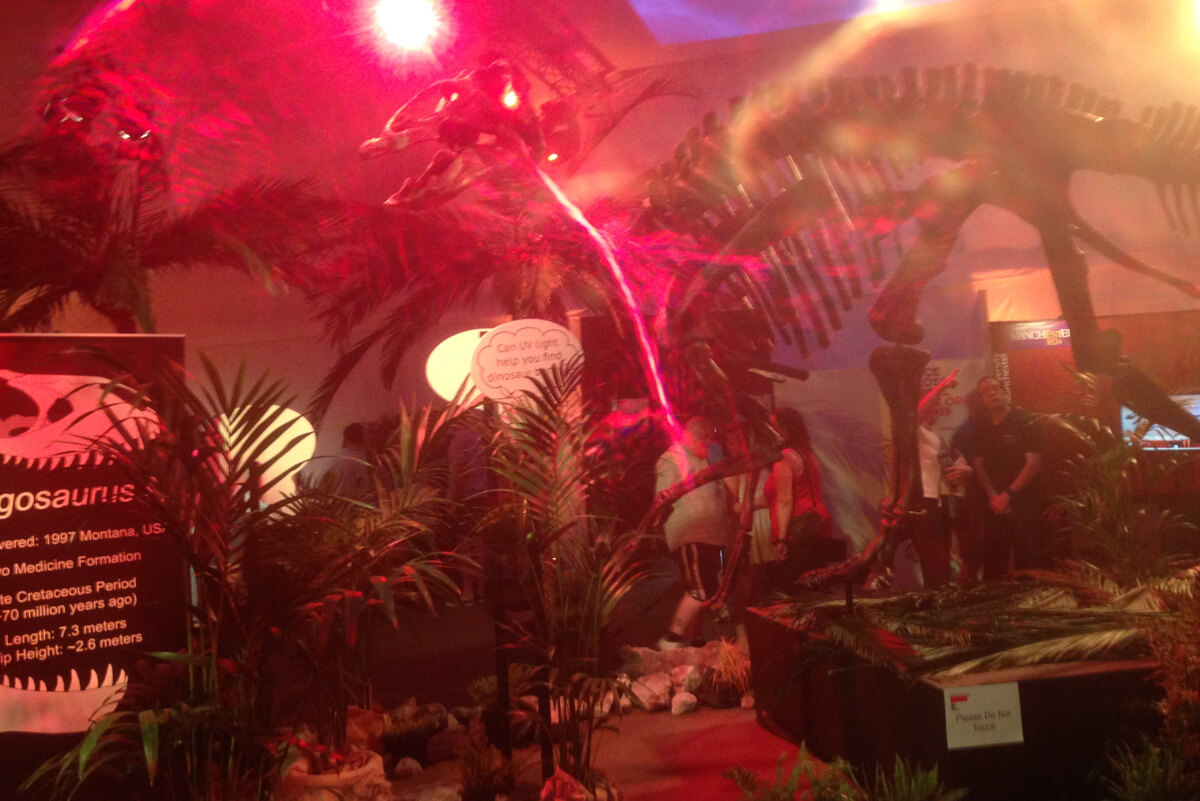